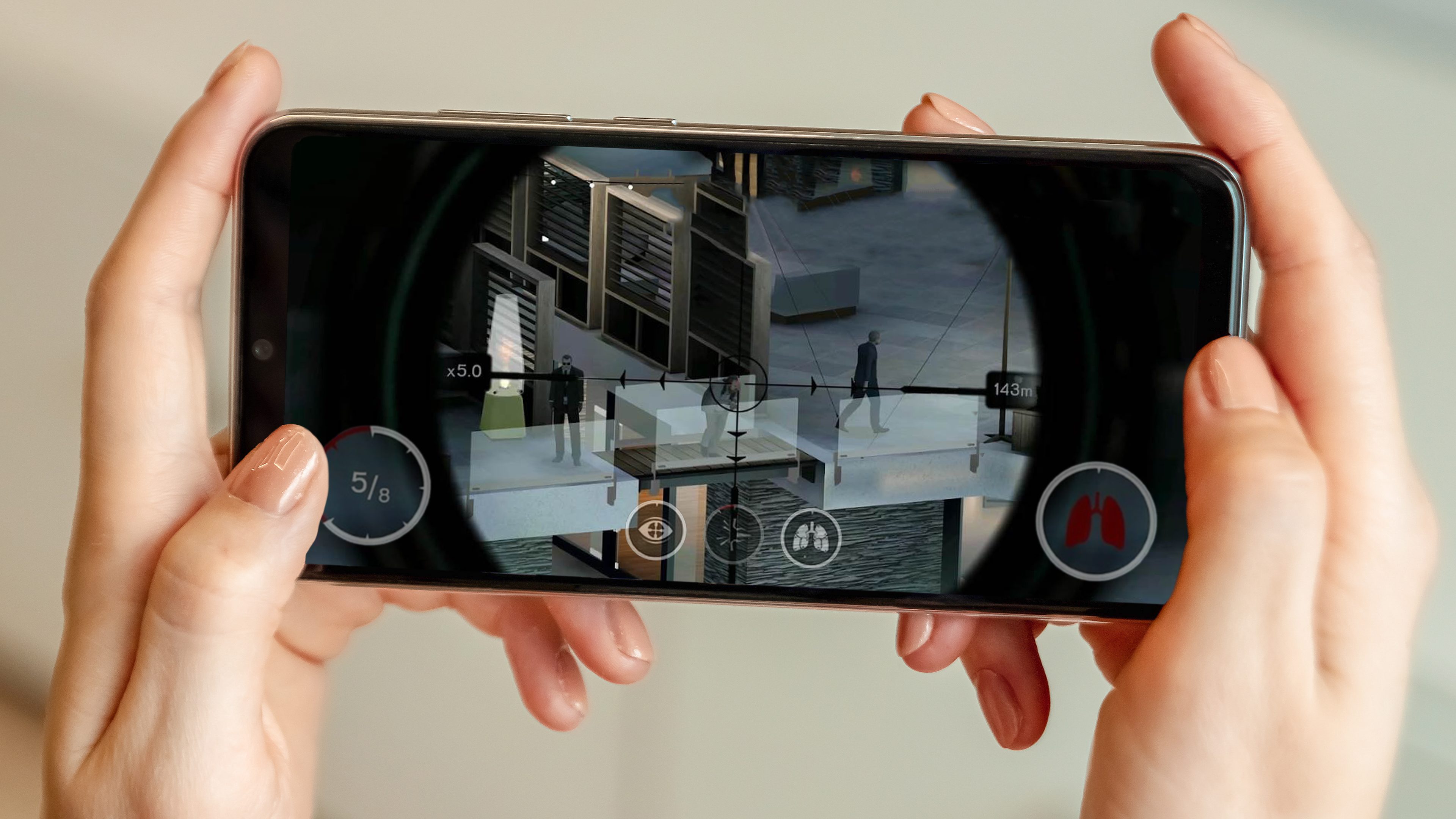 In the era of Play Stations, Nintendo Switches, X Boxes, and gaming PCs, mobile gaming has also started to emerge as a massive trend. Today, phones have better RAMs, bigger storage, better refresh rates, and high-resolution displays than how things used to be. With such advancements coming in every year, phones have started to become a proper medium of casual and ranked gaming. Now your phone can do more than buy groceries, browse social media, and conveniently check Cox cable deals. Instead of regular use, you may have excellent gaming sessions on the same device.

In this article, you can see five popular high graphic games for both Android and IOS phones in 2022. This compilation has popular games from different genres to help you explore some good entertainment.

PUBG Mobile is the game that brought first-person shooters and battle royale games to compact pocket-sized devices. Before the IOS and Android versions of the game, it was already famous among Twitch streamers like Shroud and Ninja when the OG version came out. However, the game’s popularity renewed with its launch on mobile devices. Even after years, the popularity has not essentially faded out. With new modes of gameplay and glitch-free experience, PUBG Mobile is still popular among phone gamers.

A major advantage PUBG Mobile has over others is its two variants. For realistic graphics and smoother gameplay of 90-hertz refresh rate, original PUBG Mobile game. And for covering the low-end budget phones and older models, there is PUBG Mobile Lite.

Lastly, the game is suitable for both competitive and ranked gaming aspects. Many local and International PUBG Mobile tournaments happen year around.

Call of Duty Mobile is another FPS, TPS, and battle royale mobile game that is highly popular among gamers. Like PUBG Mobile, Call of Duty Mobile is a mobile adaptation of the original game. Coming from a popular franchise, the Android and IOS versions still carry the famous COD DNA. The gameplay, maps, weapons, and modes are similar to console and PC versions.

Even on mobile devices, the graphics and refresh rates keep getting better. After the latest updates, the game is now supporting up to 120 FPS. Even in the graphics departments, players are usually satisfied with the visuals.

Again, this is another FPS game you can play to kill time or to satisfy your inner-ranked gamer. The ranked mode shows you what percentage of gamers you are ranking above.

Mobile Legends or MLBB belongs to a completely different category. It is a MOBA game with a similar tower defense 5vs5 theme. For the same Dota experience, Android and IOS users can download MLBB. You get to choose from the same themed characters like marksman, mage, tank, fighter, assassin, and support. With over 50 playable characters and an increasing number of game modes, Moonton, creator of Mobile Legends, the game is evolving and getting more downloads.

In terms of visuals, the colors are very vibrant and the graphics are pleasing. The frame rates are still at 60 fps. So, the game works just fine with the budget devices and flagship phones.

Thanks to its inbuilt streaming option, events, and competitions, the game is quite popular among eSports enthusiasts. At the same time, casual gamers can still kill time with it.

Not everyone is a fan of FPS shooters, battle royales, and MOBAs, so here is a car racing game for a change. Asphalt 9 is a racing game following the same concept of nitro-powered car races. In terms of gameplay and visuals, Asphalt 9 is a more refreshing leap from the Asphalt 8. The sound, controls, and other features have seriously gotten better.

From the graphics viewpoint, Asphalt 9 Legends gives you high-definition visuals. What’s even better is that the super-smooth gameplay supports 120 fps.

Overall, the game is a well-rounded time killer for casual gamers.

Genshin Impact is a relatively new game that launched on IOS and Android in 2020. This game has become very popular in this relatively small timeframe thanks to RPG and open-world-themed gameplay. The gameplay is somewhat similar to one of the RPG OGs, Legend of Zelda. Unlike mobile versions of COD and PUBG, Genshin supports cross-platform. This means players using consoles, PCs, and phones can play together.

Graphics and frame rates are very good. You can play on different frame rate settings from 30 fps to 120 fps.

The game is a well-rounded RPG with smooth gameplay.

No comments to show.

What Are the Different Kinds of Presents

The Top 8 Ways to Prevent Diabetes

Traditional design won’t save us in the 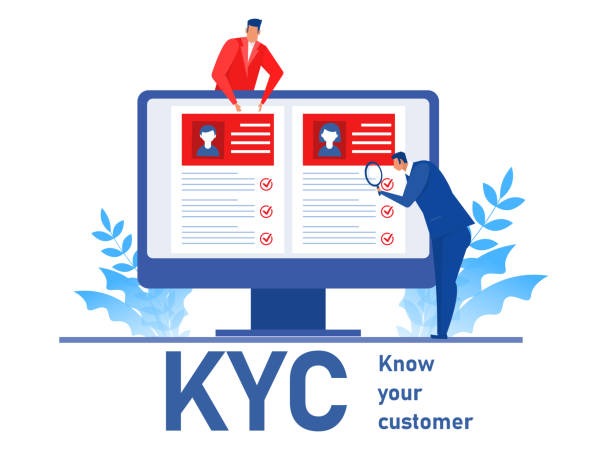 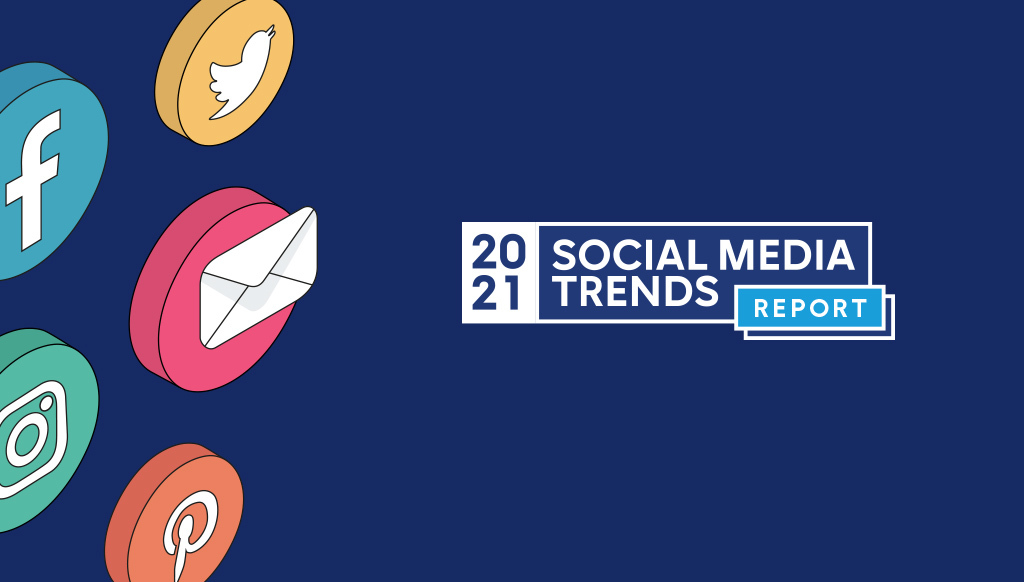 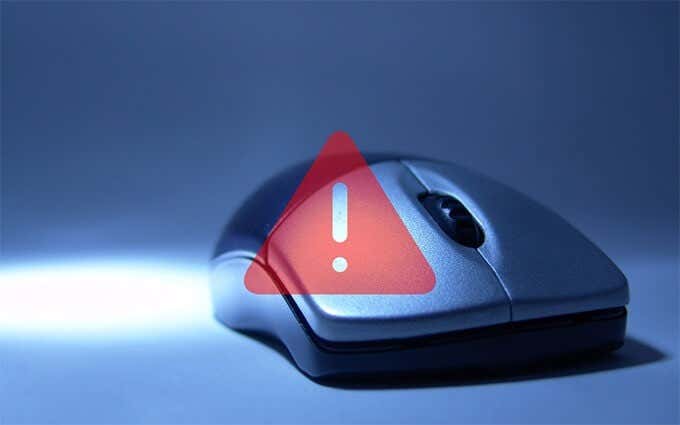 Wireless Mouse Not Working on Windows? How To Fix it?

© 2021. All rights reserved by Insidercraft